The One about Zen and Cartoon Rocks…

I have a lot of possible topics that I could discuss – a few are going on the back-burner for posting next week. But tonight, an update on my other website.

TaoOfMaud.com is the web home for the posts from my project, The Tao of Maud. For those  unfamiliar, this was my attempt to blend my following of the philosophies of eastern faiths – specifical Zen and Taoism, with a character who I felt embodied them on an episode of the show My Little Pony. Since then, I use the posts to highlight a specific positive trait and teach lessons based on that trait.

This week, I updated the site with five weeks worth of lessons. They were:

– Prince Rutherford (Anger) (“This no Yanyakistan snow! We smash!”)

– Starlight Glimmer (Identity) (“When every pony gives up their cutie mark, then every pony is equal to every other pony. No pony is special”)

– Jeff “The Big” Letrotski (The Flow, In the Moment) (“The Seven-Ten split, man. The harshest of the harsh.”) 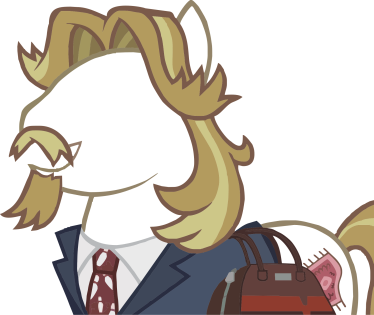 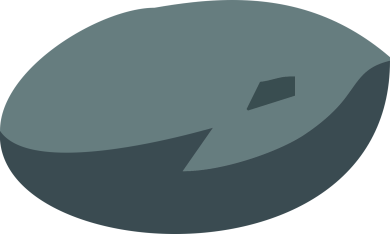 – Gilda Griffon (Pride) (“I don’t need anyone to help me, especially not some bouncy pink pony with a party complex.”)

Now, when the last Gilda post hits Twitter on October 11, that will be Day 343. That means 22 more days left until I hit the one year mark. Some people have started to notice and ask what I plan to do…

As of now, I think I’m going to redesign the post – cosmetic changes only. As for the lessons, I need to work on those, but I have a source library of over 3,000 quotes, and I can reuse something after a year.

But there is a single message I want to send out on the final day. I won’t reveal it now, but when I do, hopefully, people will understand it.

Thanks for following this blog. More on other stuff next week, including:

D.G. Speirs is a storyteller, novelist and voice actor living in Florida. He keeps searching for better stories to tell, even if he has to make them up himself. His latest novel, THE AGENCY, is now available on Amazon.com.
View all posts by D. G. Speirs →
This entry was posted in Writing and tagged Blog, Cartoons, Tao of Maud, writing, Zen. Bookmark the permalink.
Loading Comments...